Wow, what a month! September was just crazy for me. Getting back into that school routine was torture and to be honest, I’m still not completely there. As you can see, I’m combining the rest of the weeks in September for project 365. If I don’t, I fear that I’ll never catch up! There’s still a photo for every day, but who knows if I actually took it on the day specified! ha! I am determined to finish out this year with 365 photos, but I think next year I may switch over to a P52 instead. My kids are so tired of me right now, it’s like pulling teeth to get them to cooperate for a photo. My dogs won’t even cooperate! They all just hate my camera in this house right now. 😉 Since there are 3 weeks worth of photos in this post, I’ll keep it short and sweet and send you on your way. Enjoy! 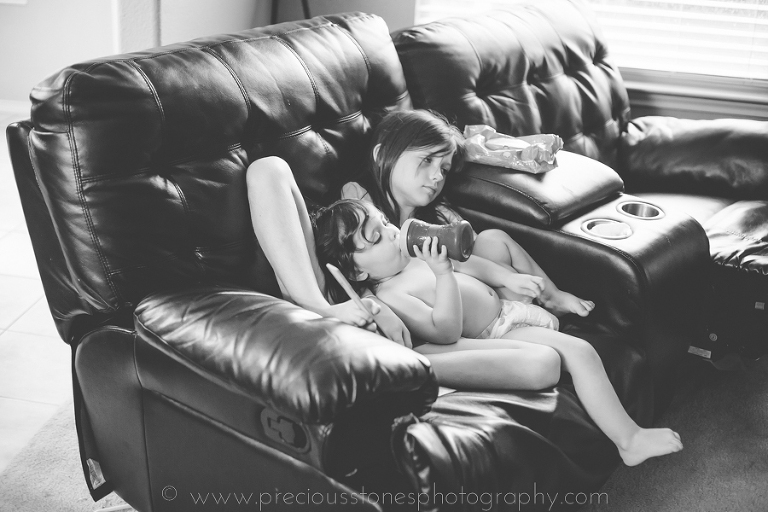 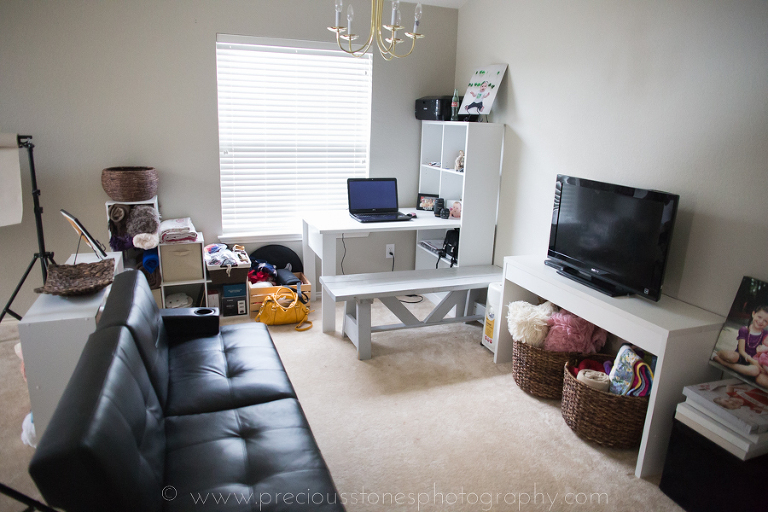 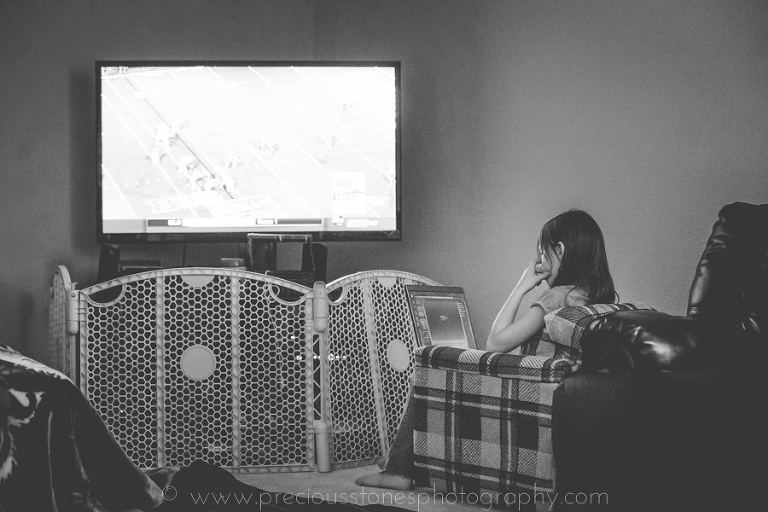 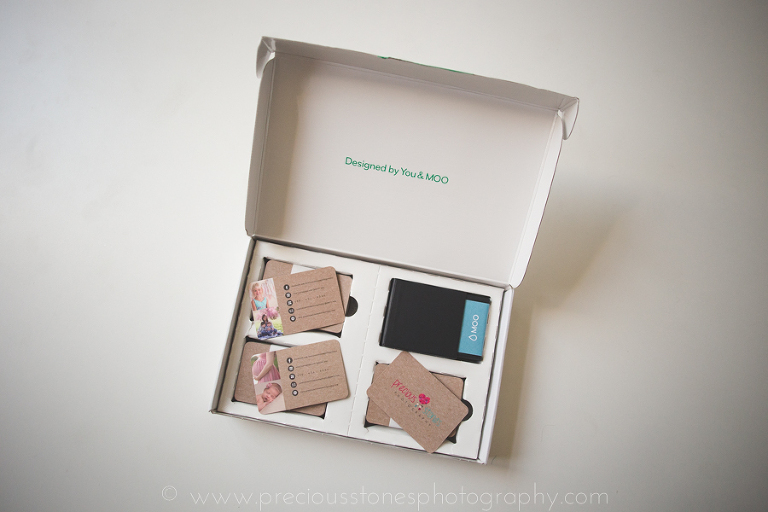 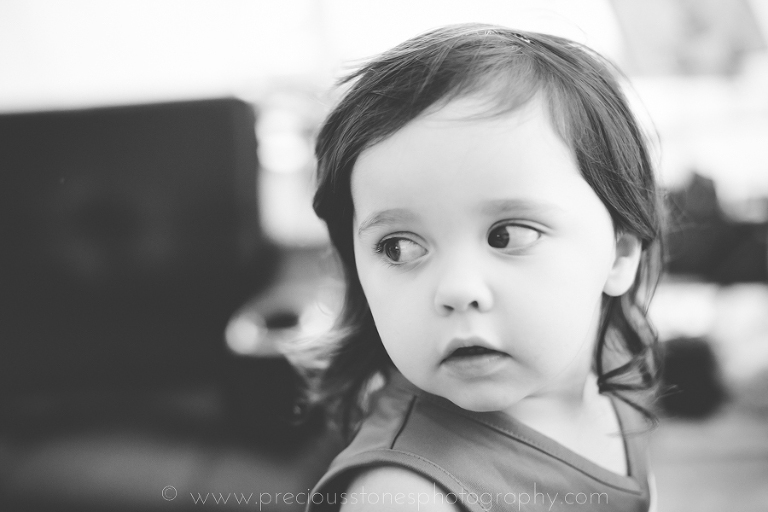 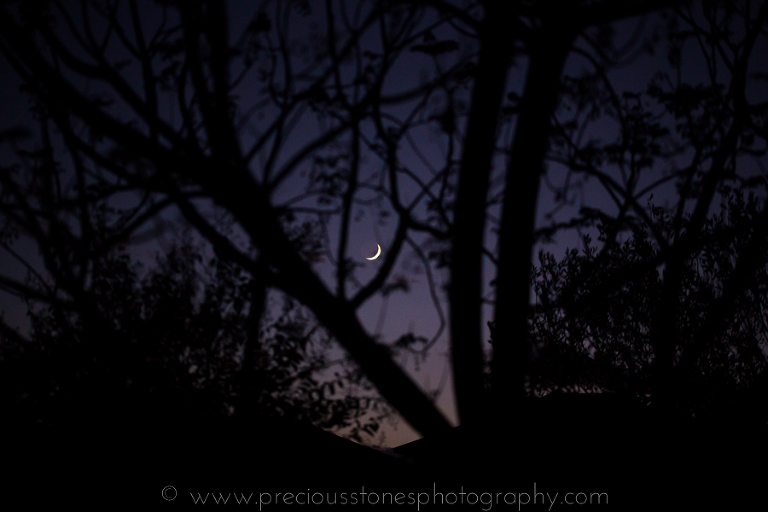 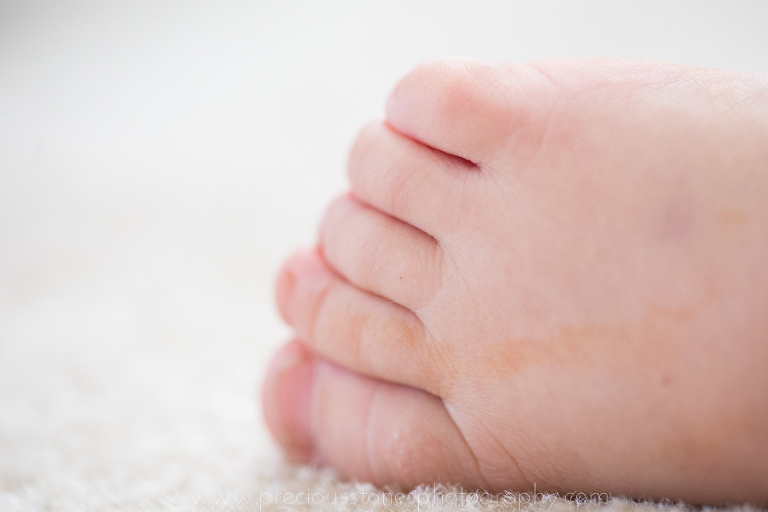 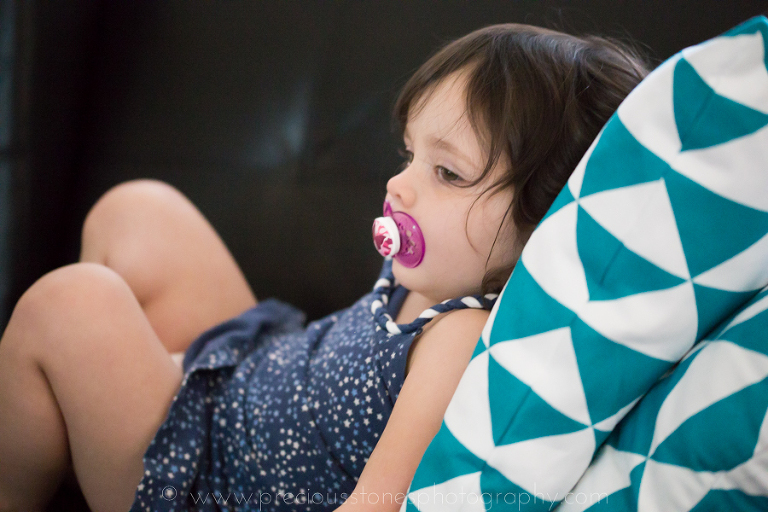 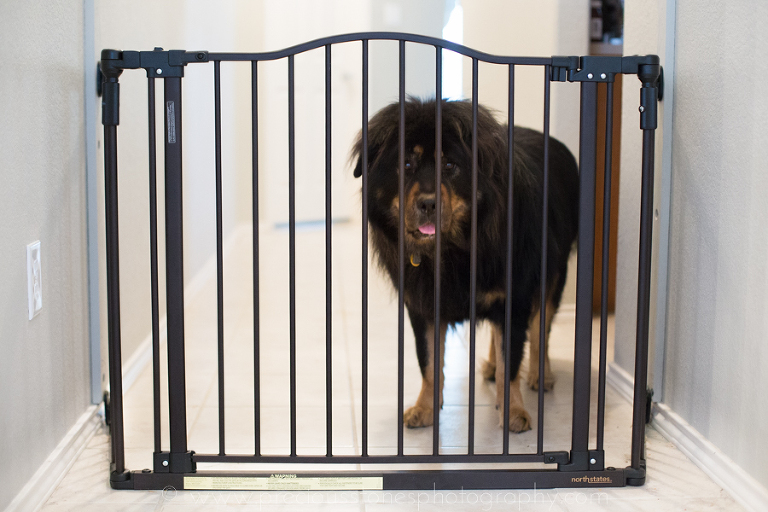 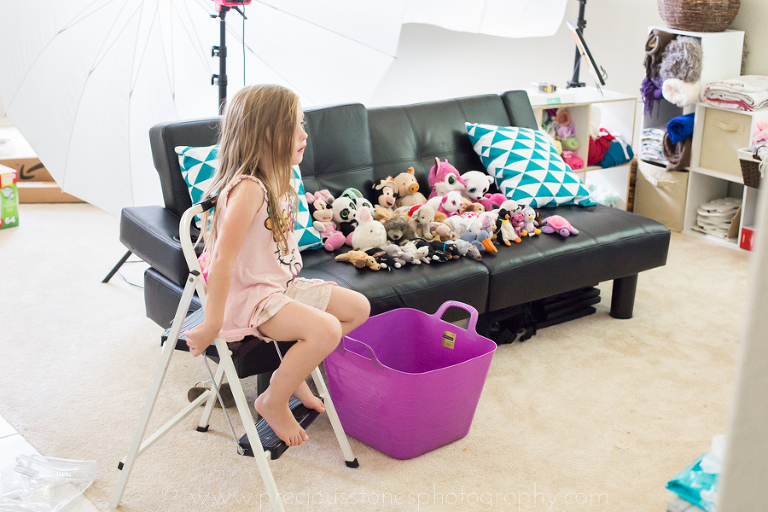 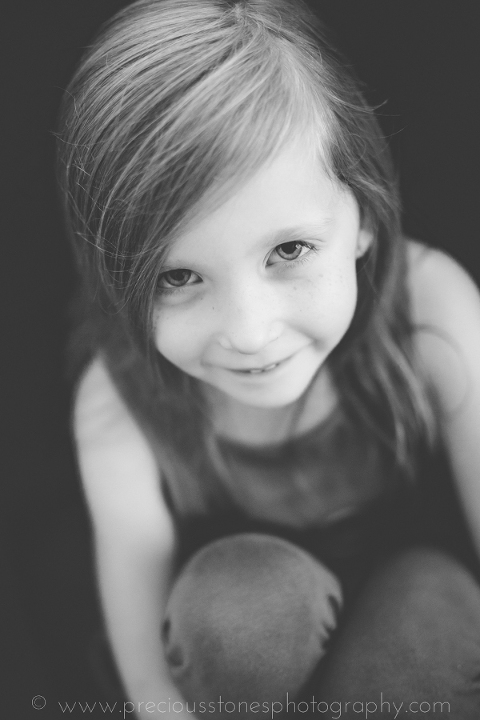 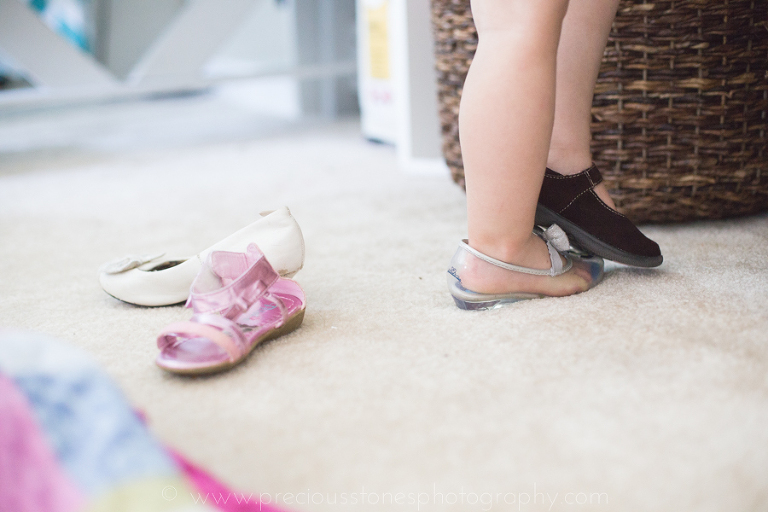 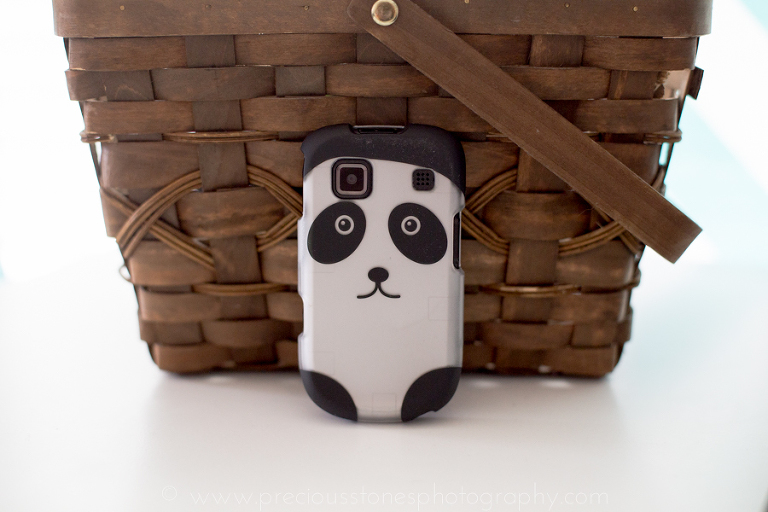 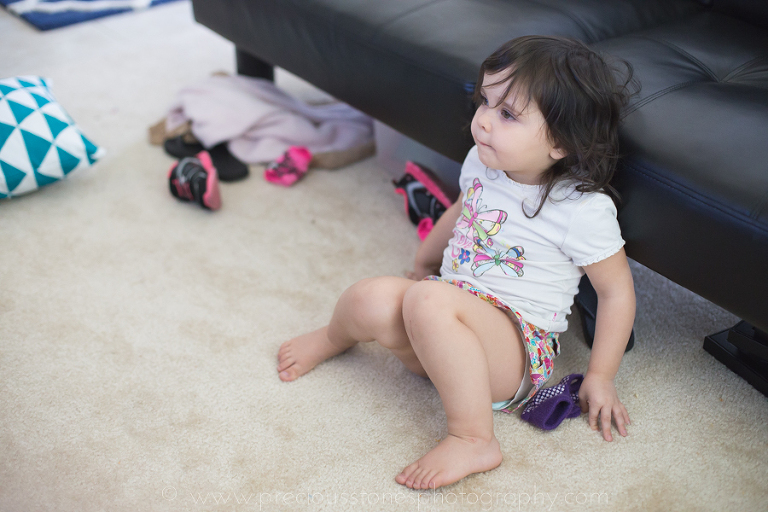 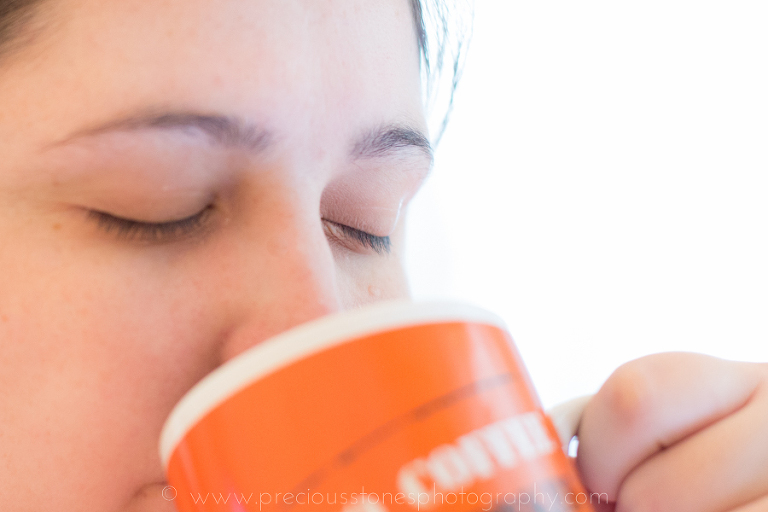 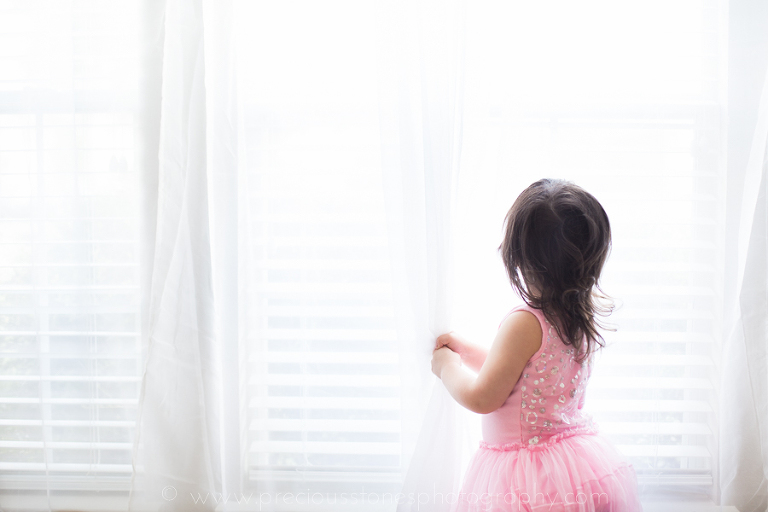 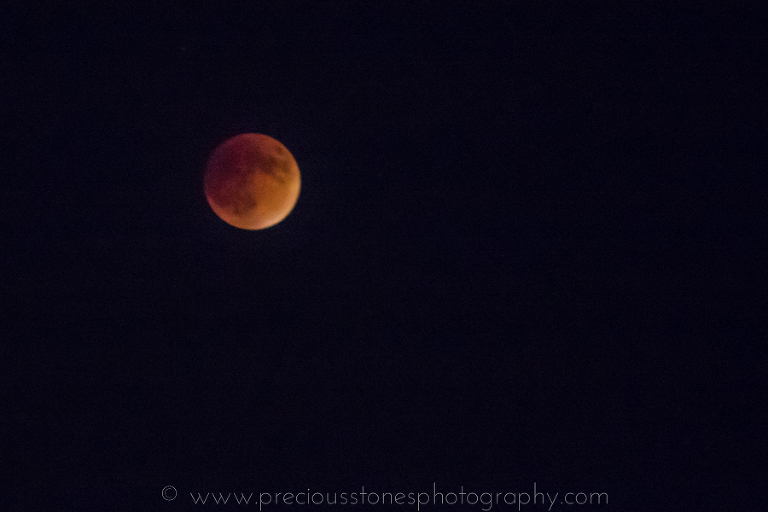 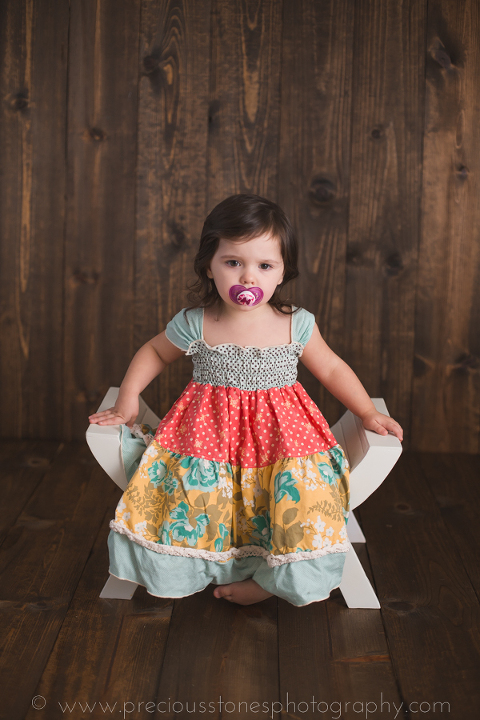 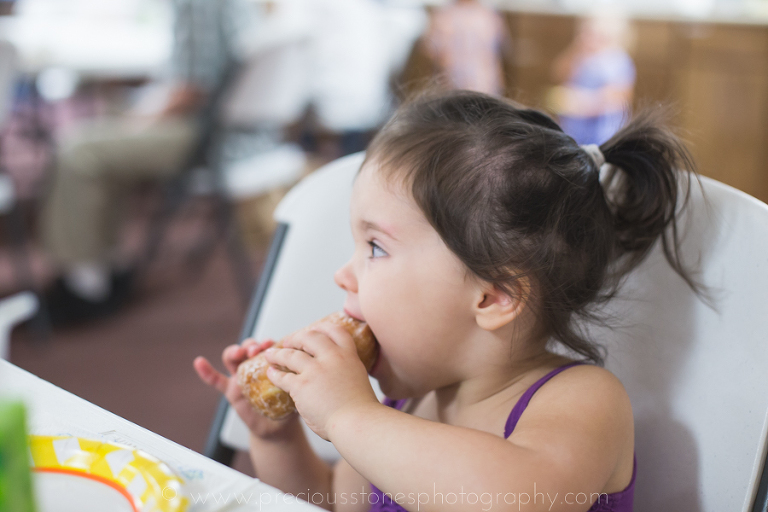 September 30: representing me cheating this month! 😉 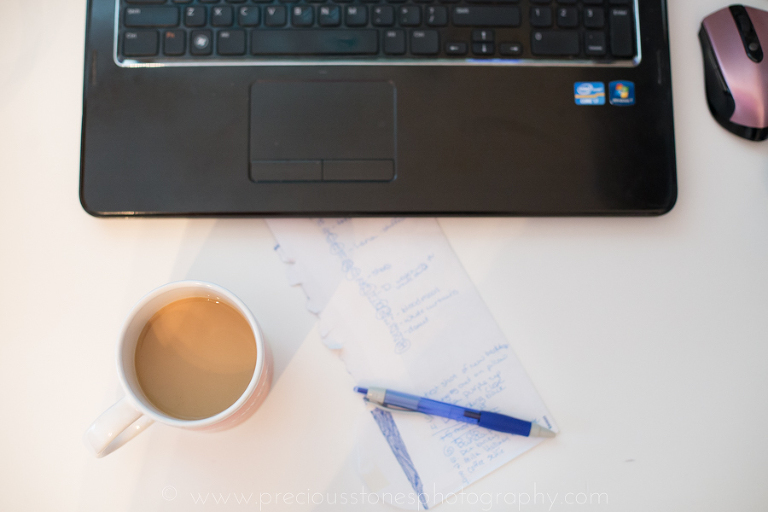 Thanks for stopping by and go check out Sharleen’s page over here! Cheers to October!