The month of April usually means winter is over and spring is here. A pretty good reason to celebrate, right!? But April also means that there is another reason to celebrate. April is a month to honor a certain part of the military community. Although they are small, they are recognized in a big way!

Why is April such a big deal for our military families? Back in 1986, then-Defense Secretary Caspar Weinberger decided that April would be the “Month of the Military Child.” The month of the military child was created to recognize almost 2 million kids that had one or both parents serving in the Armed Forces. Being a military child can be difficult at times. One month can’t help erase all the problems that military kids face, but it can give them a reason to smile as we recognize all that they do.

A military kid is strong. They are a lot stronger than I am. My oldest child has been to 4 different schools and she’s only in 4th grade. They were all born in different states and one in a different country! All of them have had to see friends move away and have had to leave their friends. They don’t get to go spend the night at Grandma and Grandpa’s whenever they want because they don’t live near them. These kids are super heroes and they deserve this month of recognition. To all the children who support your parent(s) every day, thank you for being strong little people!

In my attempt to honor military kids, I selected a family from each branch of our military and let the kids represent their parent(s). Take a look at the final product below! 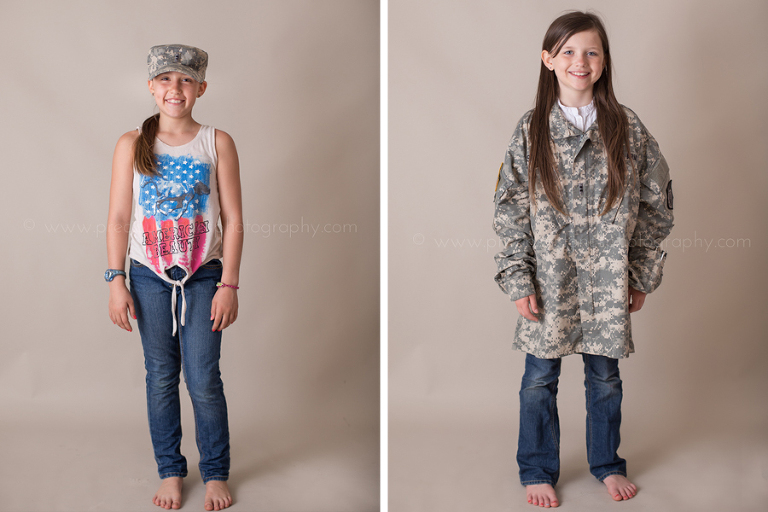 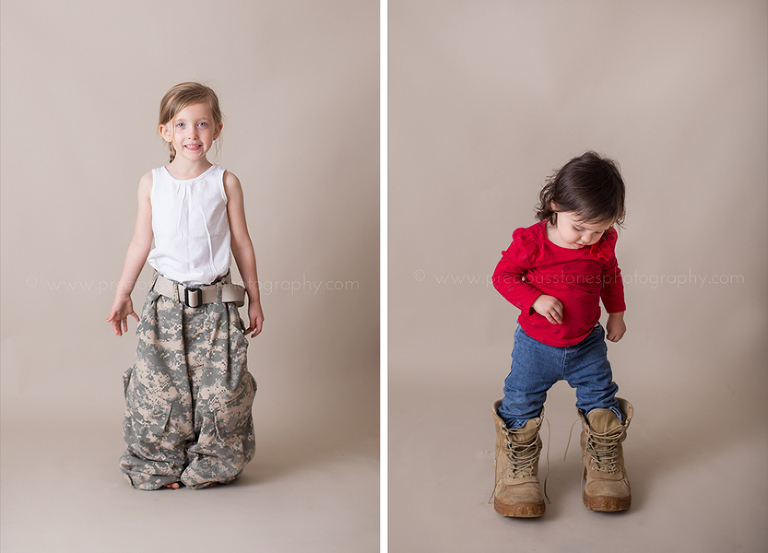 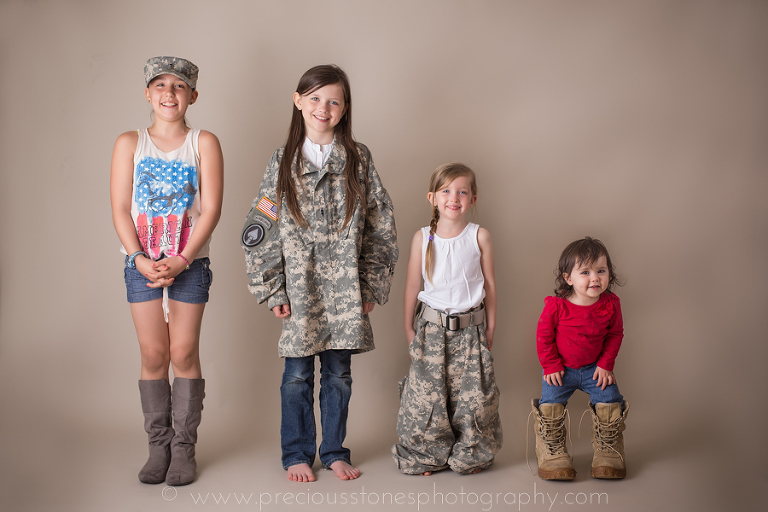 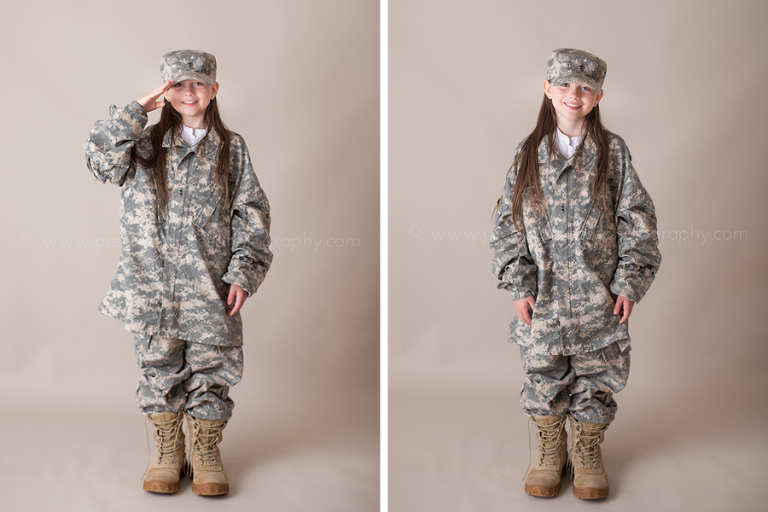 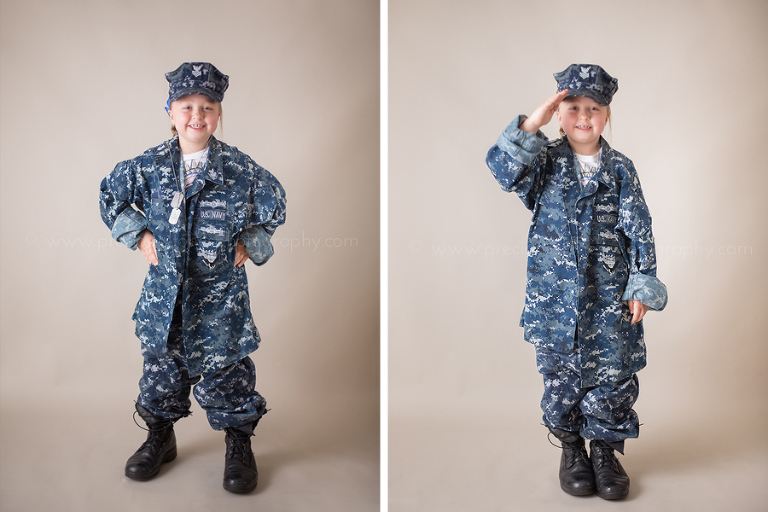 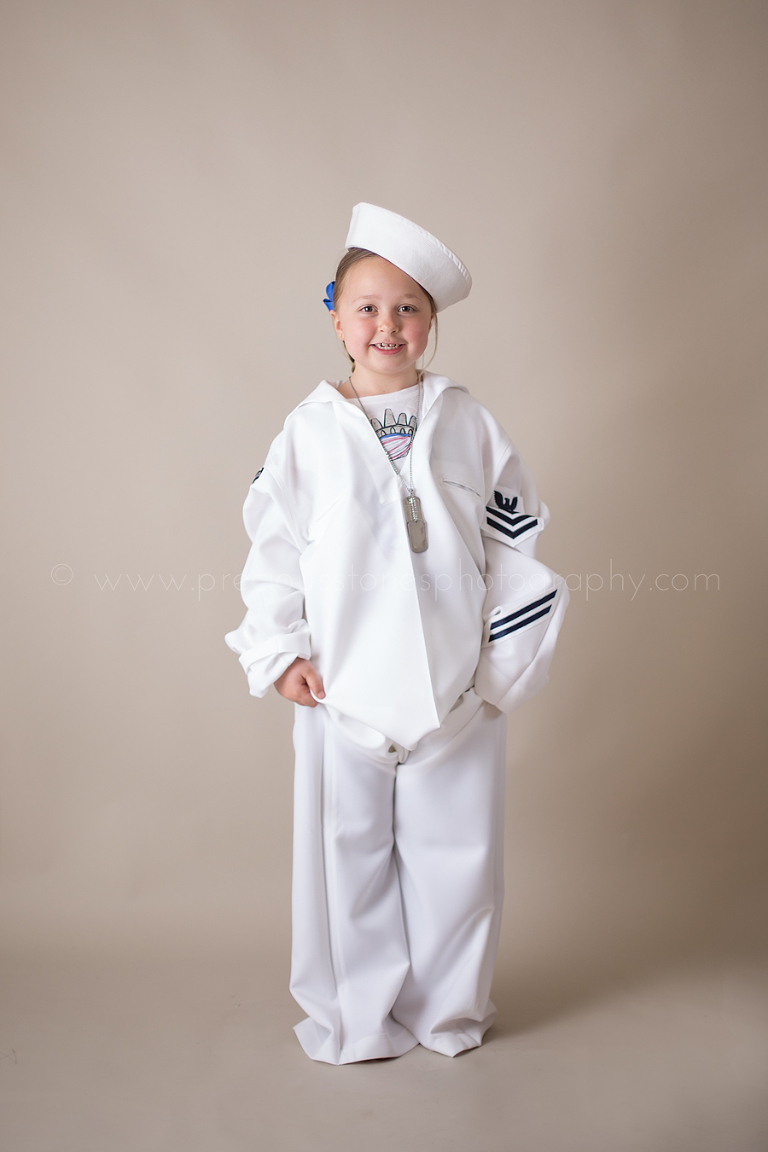 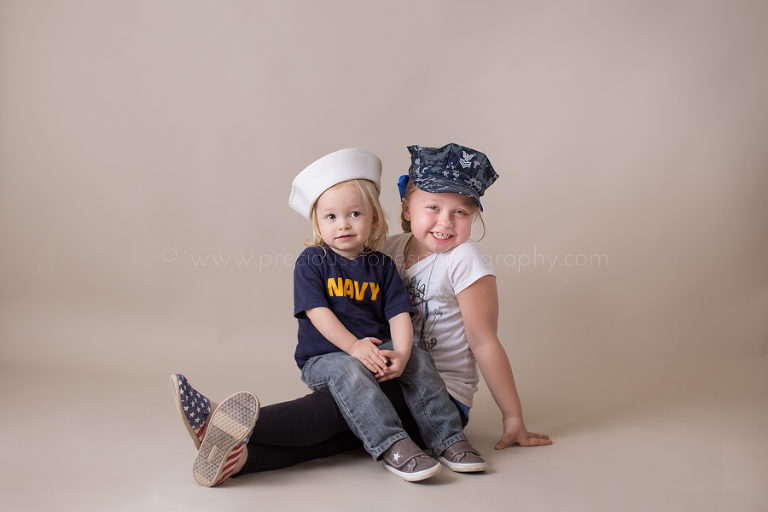 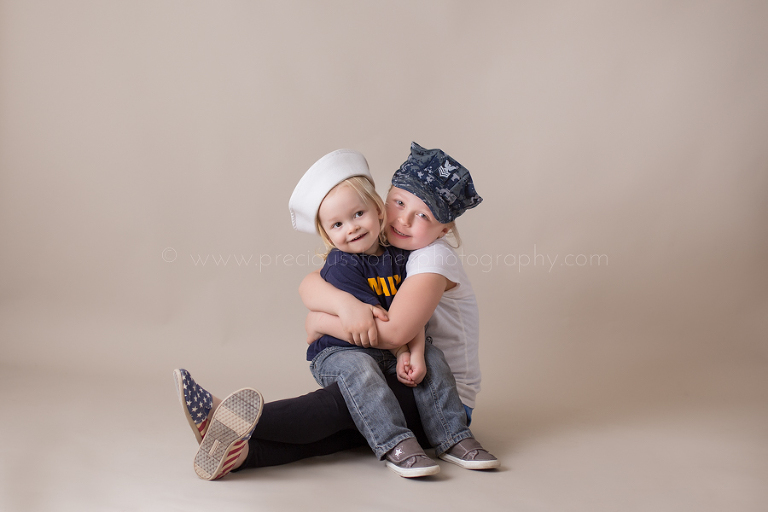 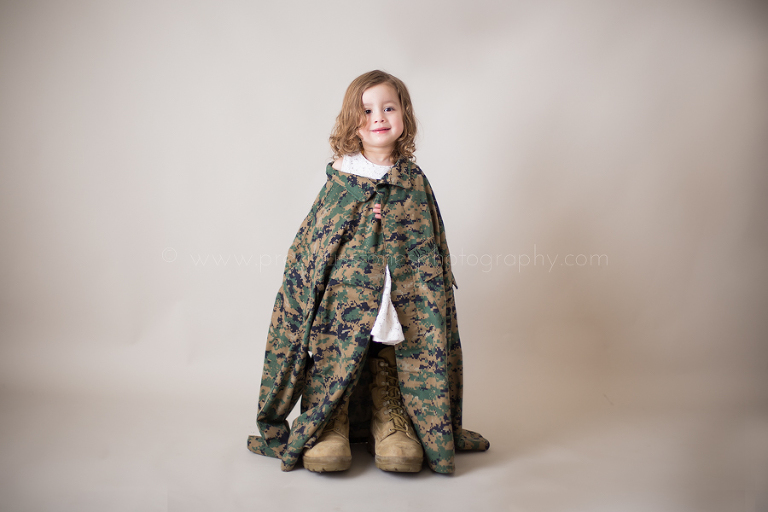 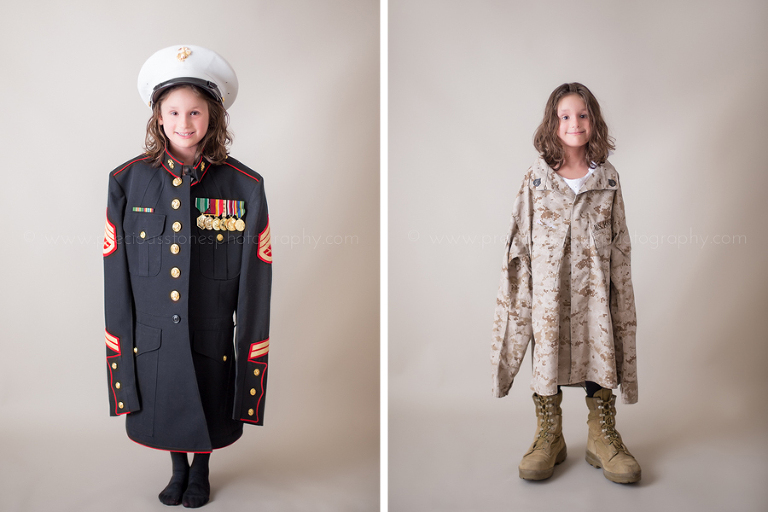 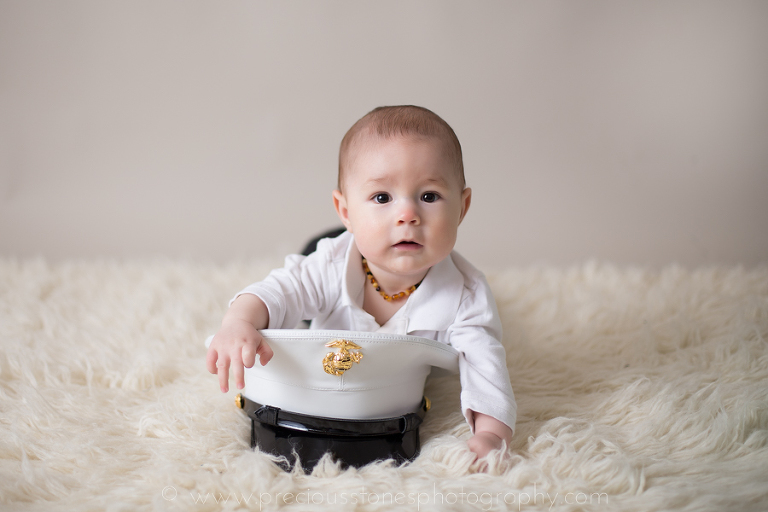 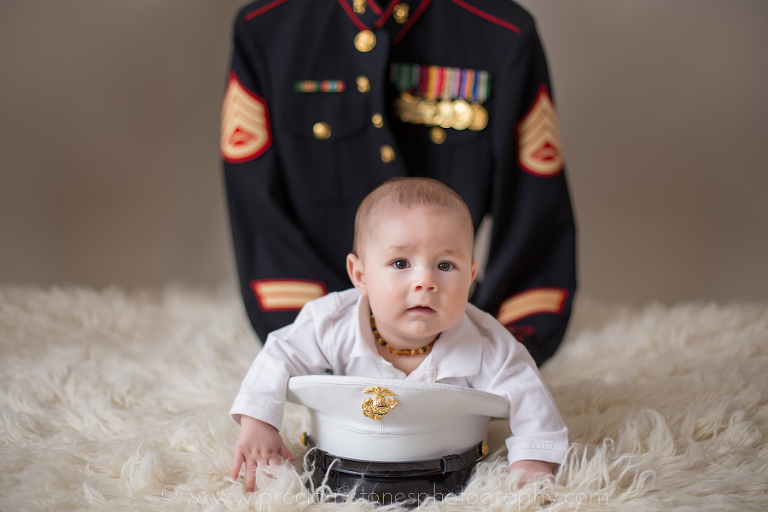 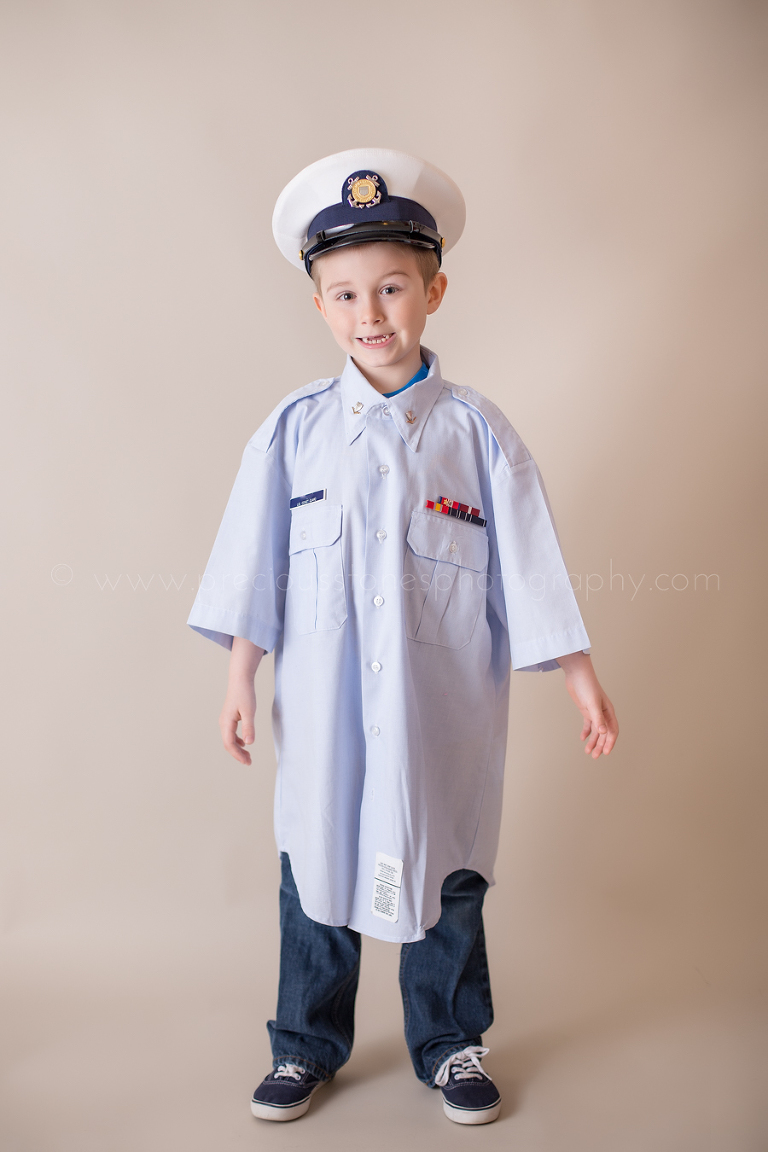 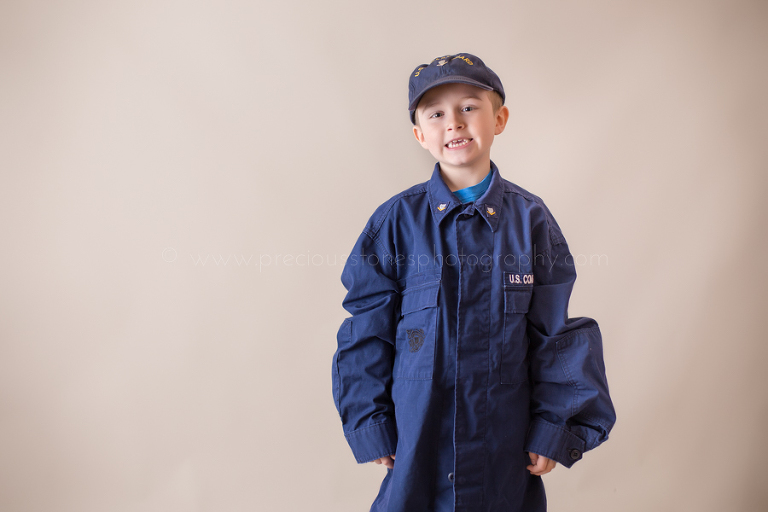 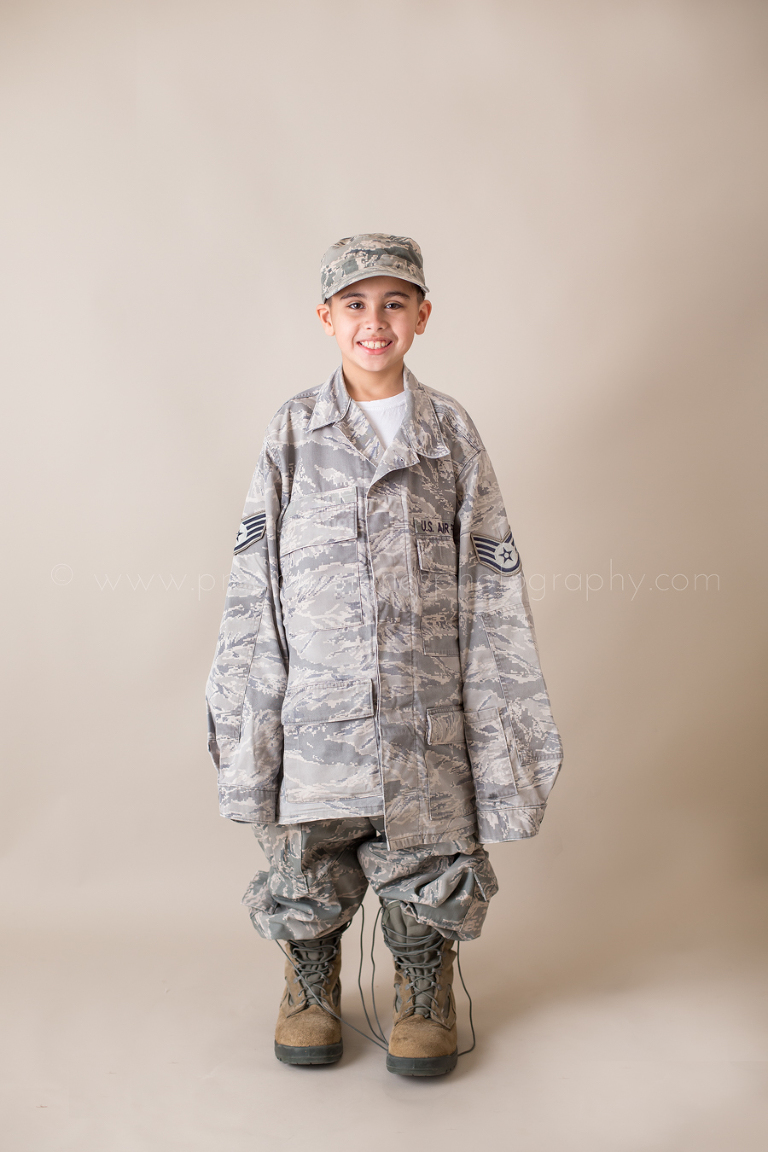 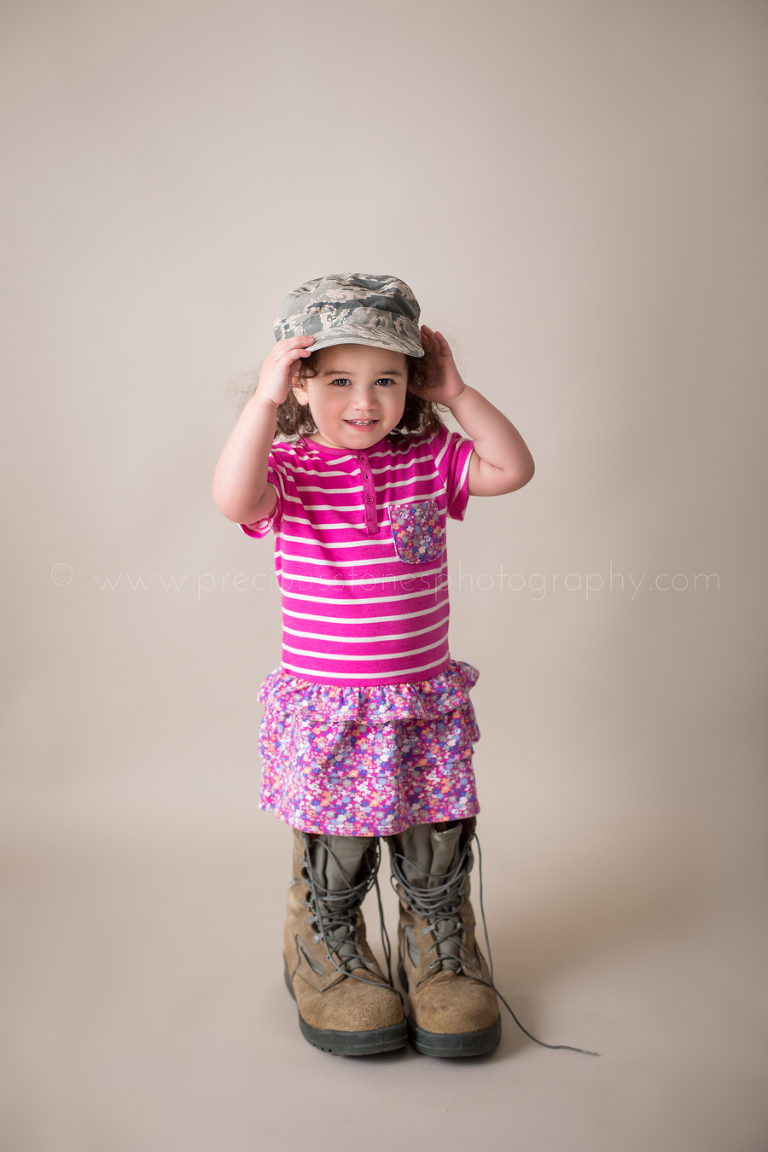 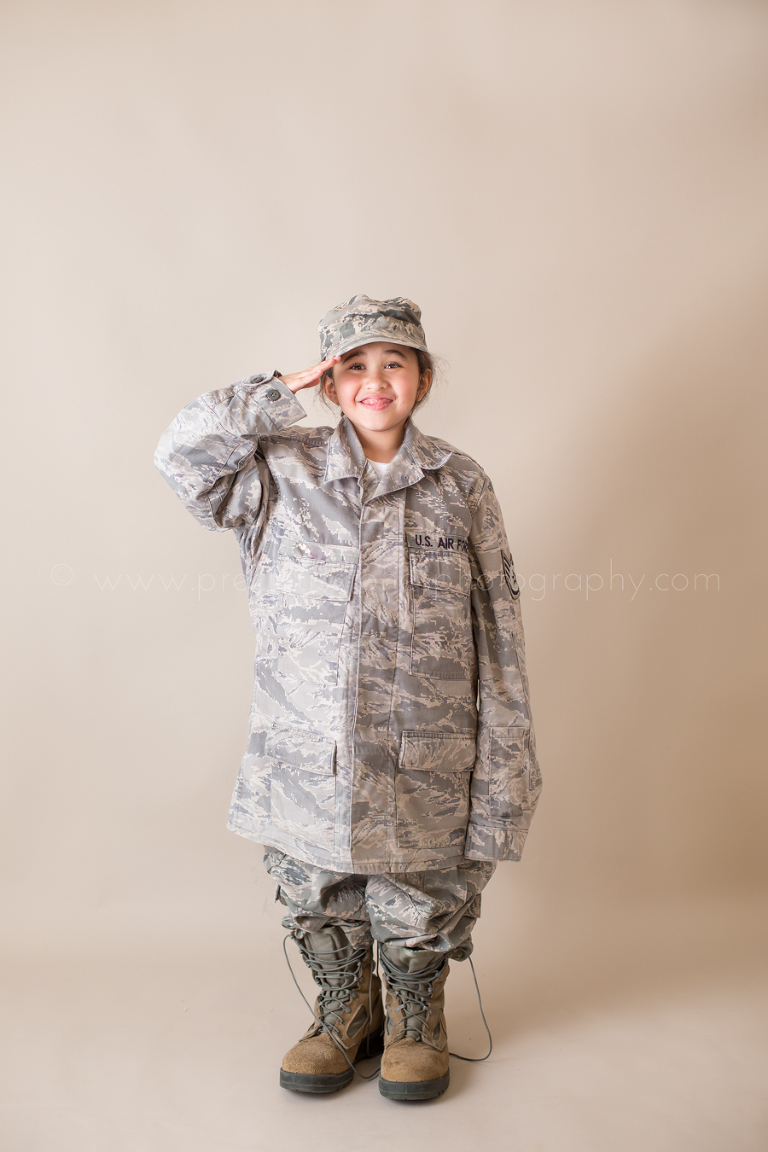 Thank you so much for taking the time to check out my recognition of our military kids. If you would like to find out more about the month of the military child, please check out the site below:

US Department of Defense – Month of the Military Child 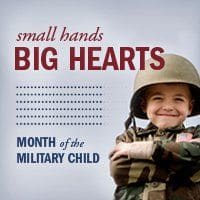